The rules presented here are an excerpt from the current Code of Student Conduct.

School Bus Rules The District School Board of Pasco County provides free transportation to and from school for students who live more than two miles away from school. Students will be assigned one bus stop. Parents/guardians are responsible for their child(ren) at the bus stop. Once the bus arrives at the stop, and only at that time, does the student become the responsibility of the District School Board of Pasco County. Such responsibility shall end when the student is delivered to the regular bus stop and the bus has departed, at the close of the school day. Each student using that transportation must abide by the rules, which are established to ensure the safety of all passengers.

Parents are not allowed to board any school bus or school sponsored transportation unless for a legitimate reason and with the permission of the driver. Any violations of this directive will be considered trespassing and will be subject to applicable criminal charges and penalties.

When riding, waiting for the bus at designated bus stops, loading or unloading, students must follow the Student Code of Conduct. Bus drivers will report students who violate the Student Code of Conduct and break school bus rules to the school administration for appropriate disciplinary action. Administrators shall investigate and issue discipline accordingly. Behavior not directly observed at bus stops, but reported and confirmed by witnesses, may be acted upon.

Violations of the Student Code of Conduct shall result in disciplinary action, suspension of riding privileges, recommended bus expulsion and may result in referral to law enforcement.

Teachers who chaperone bus trips will have the same authority and responsibilities as they have in the classrooms.

Parent conferences are not permitted while the bus is en-route or stopped at a bus stop. Any conference that the parents wish to have with the bus driver must be scheduled with the school’s administration.

The following bus rules will be obeyed:

The following procedural interventions are recommended when appropriate:

The following may result in a recommendation for bus expulsion at any time:

A representative from transportation should be invited to all bus suspension appeals detailed below. 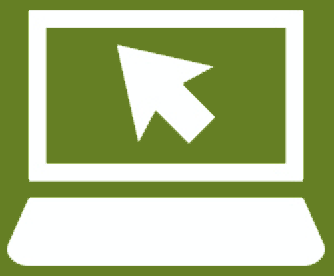