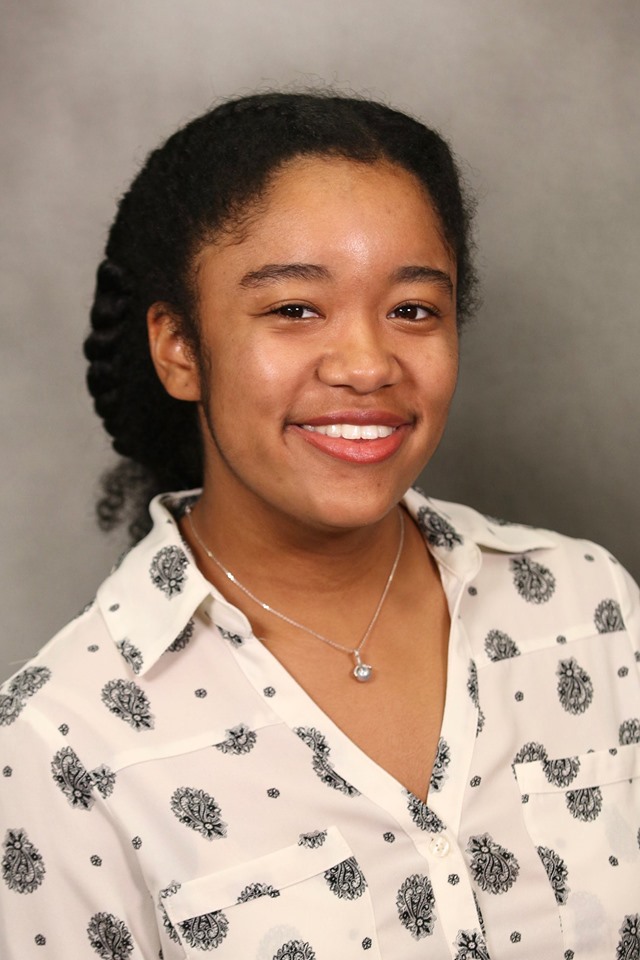 Alexis has demonstrated high academic achievement throughout her high school career. She has received honor roll the past three years and was inducted into National Honor Society her sophomore year. She is currently enrolled in all AP classes. She has passed the exams for all six of her AP classes so far, including AP Seminar, which has led her onto the path of becoming an AP Scholar.

Alexis has strong leadership skills and qualities, including her involvement as:

As an officer in the Junior State of America (JSA) club for three years, Alexis has attended six debating conventions. Alexis stated that through JSA, she has met multiple people with vastly different views than her own and that JSA has given her a platform to be able to discuss important topics with people that may disagree with her views without fearing judgement. She has been able to talk many people in the hope of finding a compromise between conflicting viewpoints.

Congratulations to Alexis on all her achievements!