This past week, Pasco County Schools and the Pasco Education Foundation hosted a giveaway on Facebook to kick-off Teacher Appreciation Week.

The post asked Facebook fans to nominate a Pasco teacher who inspires them, to win a prize bag full of items and unique experiences from Pasco County Schools and the Clearwater Marine Aquarium. The bag included tickets to the aquarium, a behind the scenes tour of the aquarium, and dolphin adventure tour aboard the catamaran “Nicholas’ Journey”.

One parent wrote, “Ms. Kimberly Cran, my daughter's Kindergarten teacher from Gulf Trace Elementary deserves a gold medal. My daughter is a very strong willed child and we have tried all sorts of stuff this year working together to try and keep her motivated and finishing strong. My daughter went from not knowing her letters and sounds and in just a short amount of time she learned and is now a 2G reader which is the beginning of 1st grade. She never gives up, tries everything up her sleeve, and go above and beyond for her students.”

Another parent wrote, “Mrs. Kristen Smith at Cotee River Elementary School. Mrs. Smith has always gone above and beyond for my daughter, academically and emotionally. My daughter severely suffers from separation anxiety and Mrs. Smith has made it her duty to provide a welcoming and safe environment that has built my daughter's trust and is helping to shape relationships. As a mother, I feel so much better knowing my daughter is with Mrs. Smith who has all of her best interests in mind and in heart.”

A student wrote, “Ms.Bernhardt is the most inspiring, kindest, most caring teacher I have ever met. She makes me feel like I can accomplish anything. She’s an amazing teacher. I’ve learned so much in her class this year and she deserves so much for what she does. She’s there for all her students no matter what. She cares about her students like they were her own children and I have so much respect for her because of that. You can go to her for anything and she’s always there so help. Out of all the teachers I have come across I can proudly say Ms. Bernhardt is the greatest teacher I have ever had.” Inspiring stories like these were common throughout the Facebook comments.

One person wrote, “Lisa Broere. from Shady Hills Elementary. She’s a true inspiration every day. October of 2018, she found out she had breast cancer. She didn’t give up on her class, or school. I would imagine most would have taken a very excused absence. Not her. She started the year, and she’s finishing it. She had to miss some time in the class, but she was always there. Behind her students, supporting substitutes. Calling, emailing, sending notes to her students. She’s a truly remarkable woman. Already known for being very caring, is an all-around wonderful person. The number of stories about never giving up, overcoming adversity, early mornings and late nights, and teachers going above and beyond the call of duty were overwhelming.

The eventual winner, Joan Vindigni, was awarded the bag by River Ridge High School Principal Toni Zetzsche, and fellow teacher (and the person who nominated her) Beth Hess. According to Beth, Joan is “a quiet force who champions all kids. She works hard to make sure inclusion is not just an ESE TERM, but instead, it is put into action! Check into the story of RRHS’s Prom King. Joanie, as her friends call her, was very instrumental in making this magical evening happen, and it was magical for all, not just one student! 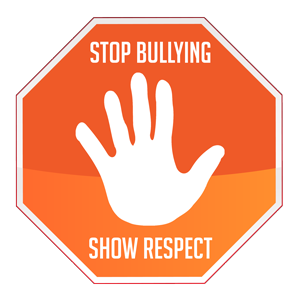 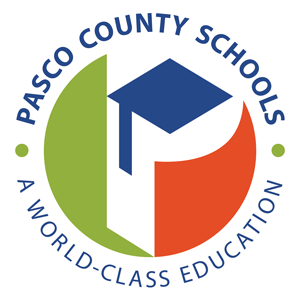